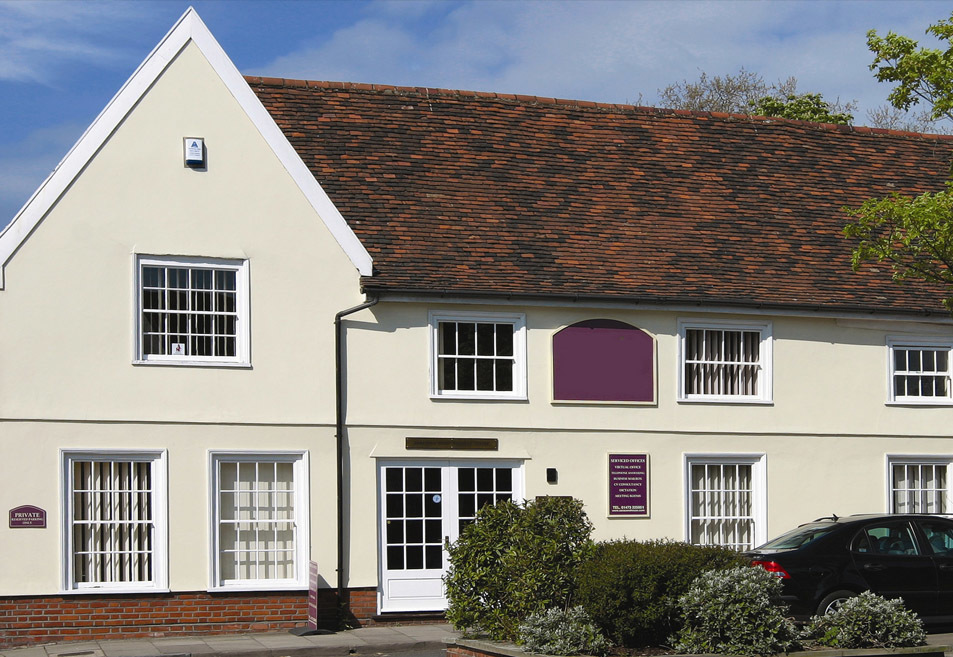 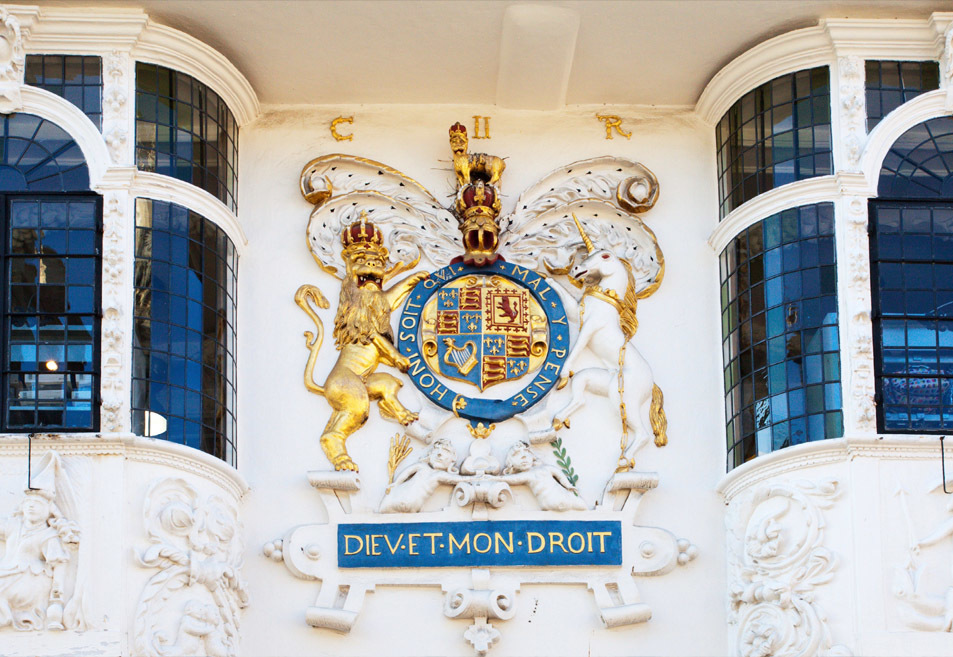 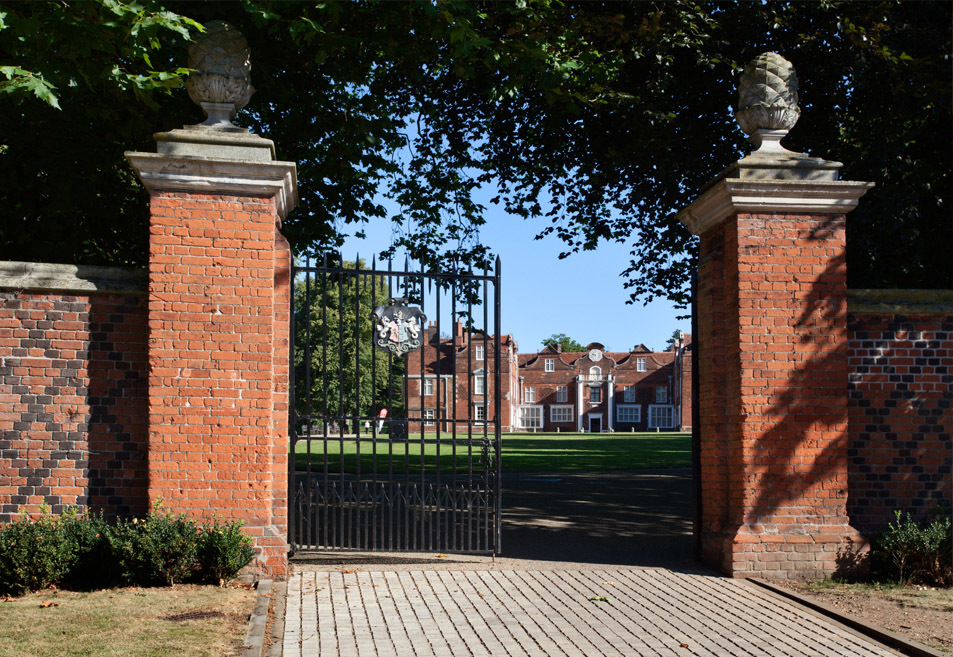 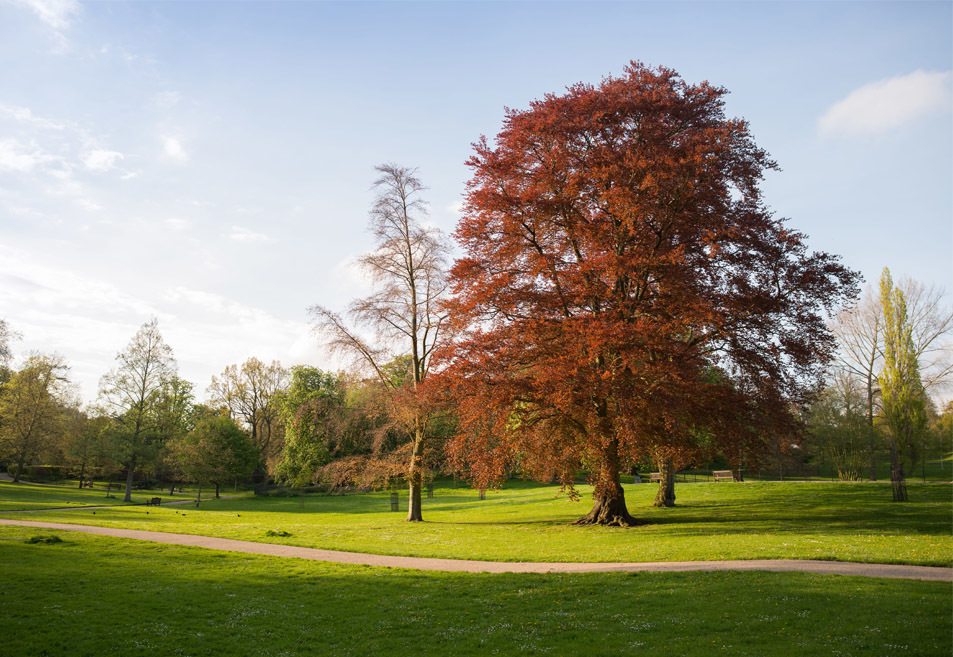 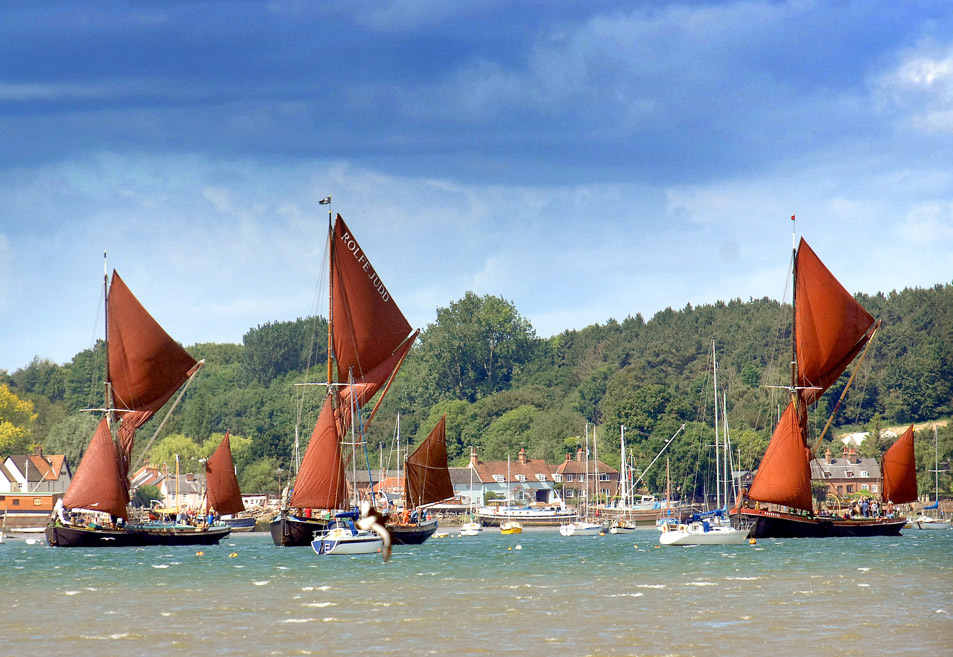 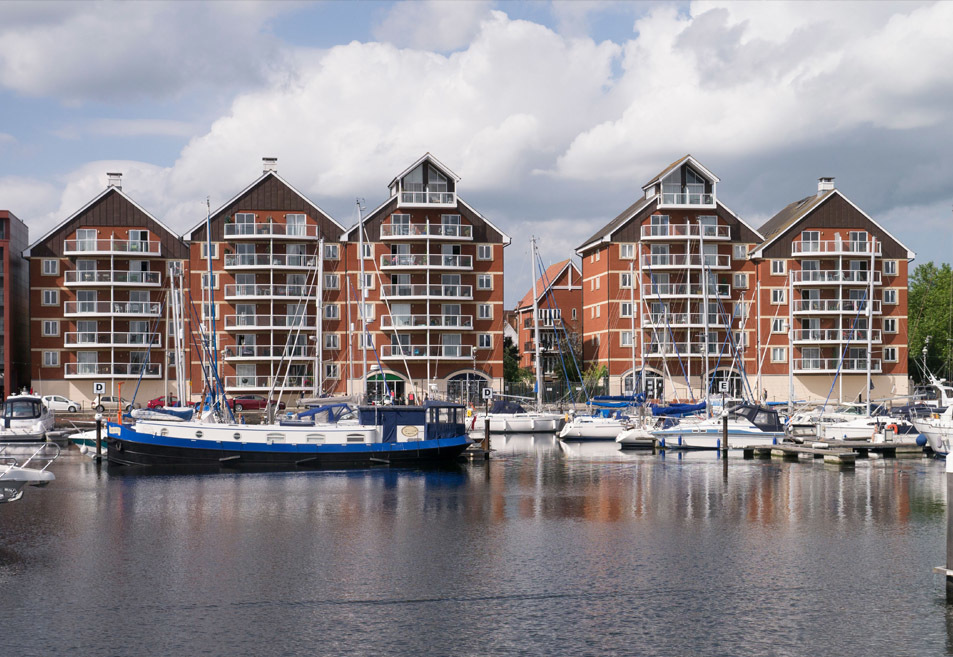 Our Country department is located in East Anglia, in the county of Suffolk. Our offices are found at the beautiful Grade II listed building called Saracens House, in Ipswich. We are positioned at the foot of Christchurch Park, an open area of undulating parlkand and arboretums. The distinguished Tudor house, Christchurch mansions is found at the parks southern entrance and holds a public museum and art gallery; collections inlcude works from Thomas Gainsborough and John Constable.

We are on the ground floor, with have meeting rooms. Feel free to pop in to discuss your requirements and a welcome cup of tea, or mug of coffe, for our clients and customers when they come to visit. We are equally, we are happy to come to your home to talk about the property market.

This large two-bedroom apartment is located on the 3rd floor of Sabal Palm - the ultra-exclusive Jewel Grand Resort & Spa.

See all Country sales
<< Back to our offices

See all Country lettings
<< Back to our offices

Ipswich is the county town of Suffolk. It lies on the River Orwell, at the point where it broadens into its estuary before flowing out into the North Sea at Felixstowe.

It is one of the oldest English towns. Its industries have included shipbuilding, brewing, agricultural machine manufacturing, grain and oil milling, brick making and sugar beet processing.

Today Ipswich is still a working port, but although the docks were in full commercial operation well into the post war period, their decline has made way for the waterfront within the town to form a key focus for regeneration.

The town is developing the waterfront as a leisure destination, with organisations including the Ipswich Maritime Trust ensuring that the town’s maritime history is remembered.

Regional planning strategies have earmarked Ipswich, with a central urban population of about 120,000 people, as the main cultural, commercial and population growth centre.

Ipswich has very fine medieval churches and traditional timber-fronted buildings. The waterfront, in particular, saw the development of industrial and commercial architecture in the 19th century. Norman Foster’s Willis Faber building, completed in 1975, gave Ipswich one of the icons of high-tech architecture.

It is also the youngest building in UK to be awarded Grade 1 listed status. The building sits next to the Grade 1 listed Unitarian Meeting House, one of Ipswich’s oldest surviving buildings. There are also many pretty villages and market towns within easy reach of Ipswich to consider when moving to the area. Please contact us to discuss your requirements.